PLEASE USE THE HELP SECTION
WHEN SEEKING OR OFFERING HELP!
Post Reply
4 posts • Page 1 of 1

I build my frames from start to finish with obeche. I finish simply with paint, or sometimes acrylic paint and then briwax. I'm about to try gesso, bole and shellac, gold leaf.

I'm thinking of switching to pine. It's cheaper and I guess more sustainable. Does anyone use pine moulding? What are its pros and cons? Too many knots? 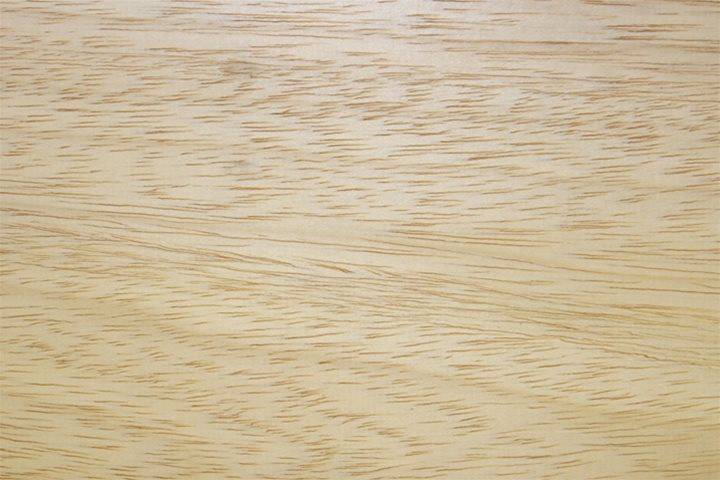 Nothing wrong with pine under gold-leaf. I use it all the time.

You must wet it first, leave to dry and then sand it with med grade/180 grit sandpaper.

Otherwise the long grain lines will show through even under coats of gesso.

You can also paint neat PVA or even shellac over the knots.
Affordable Gilding Course for Professional Framers-https://www.dermotmcardle.co.uk/
https://www.instagram.com/dermotmcardle/
Top

Pine is a very general term used for Softwood, that is any coniferous species of tree. NOT soft wood.

It varies greatly according to species and also rate of growth. It's graded from 'construction' grade to very close-grained
knot-free stuff that you could make a violin from.

It's great if you want exploit the texture of the rougher stuff and show all the knots and fissures. Wire brushing will tear out
the softer parts between the harder rays and produce the 'driftwood' effect.

The more refined grades are fine for moulding. It's cheap enough to cut around the odd knot. It's often finger-jointed which
is OK if you are going to bury the joints in gesso or paint. The more ancient members here will remember the Lira range of mouldings
imported from Czechoslovakia before the fall of communism. I had 3m lengths of that with 10 finger joints.

It was a pain to
cut and join but you ended up with a very strong frame.

One thing to watch out for with Pine is the moisture content and dimensional stability. If it's stored in an unheated place in winter
it needs to more moved to a typical indoor warm room for a few days before you cut and join. It will shrink laterally and if you join
a wide piece straight from a dampish environment the corners will gap on the inside. This is why your shed door sticks in the winter.

Obeche is a Hardwood, botanically speaking. It too suffers from shrinkage according to moisture content, but not quite as bad as Pine.
It is more vulnerable to accidental dents than Pine. Some lengths can be very soft, almost like Balsa wood.

Old gilded frames where mostly made with a pine carcass. Some used very ropey stuff which was buried in ornaments and gesso.
You will often see old frames with enormous shrinkage cracks.

I use lots of pine, it's cheap and very versatile, but not many people know how to finish it to create a classy look. There are various different varieties of pine and not all of them are good for producing things which look nice. With experience you get to find out which pine mouldings has the best potential to be made to look classy. If it does not look classy, then what is it. My exerience is that people rarely buy things which look nice, but instead they buy things which look stunning, classy and outstanding! I do my best to avoid pine with knots! it looks rubbish and involves more work and more hassle to make it look half way decent.Two varieties of pine are Quebec Yellow pine and the Estonian variety. The estonian variety is the type favored by furniture makers and it has long lower sectons to the truck with no braches.no branches means little or no knots. Some bare wood pine moulding use knot free pine, but not all. Some use quebec yellow pine, this gets used the some moulding manufacturers, who like because it's cheap. Quebec yellow pine used to be used as construction grade timber, not so much now as cheap eastern construction grade pine is now available at lower cost.

Getting a first rate classy finish on pine is very important if you are going to be using pine bare wood mouldings and it is very important to know how to hand finish pine without raising the grain. If you can't do this, it might be a big problem for you! I have various methods for preventing the grain from being raised, some are a bit cheap and cheerful, while others work well for really demanding finishes. It's not just about what materials which are used, but it's also about methods and technique as well. I also use plenty of bare wood obeche mouldings as well. There are some big differences between prices of different obeche mouldings. I'm particularly interested in the mouldings which are better value for money. I do quite a lot of stacking mouldings, this make quite a lot of sense, when the cost of the mouldings used, does not add up too much! Sometimes stacked mouldings can be a good way of producing large frame profiles at a helpfully low cost, which has advantages over more expensive all in one larger mouldings. However over the years many usefully cheap moulding which have work well as part of a favorite stacked moulding combination have been discontued and that combination has become not viable, as a direct result.

I have been finding ways of beating such problems, since I have been able to make small alteratings to some mouldings and create something which looks right and works well in combination with certain other mouldings. Obeche mouldings are particularly convenient for slicing up on a table saw, or band saw, because obeche moulding are often very easy to work with using these saws. It is becoming not unusual, for me to slice certain mouldings in to multiple thinner mouldings, which often get used in different ways on different framing jobs. A large part of getting the full benefit out of this, has a lot to do with developing the right mental mind set to see how bigger moulding can be broken in to smaller ones at smaller individual cost that create advantageous possibilities. Expending time and effort doing this for trivial financial advantages, might produce some very nice looking stacked moulding combinations, but the profitability, or the cost advantage to you will be close to zero. This obviously is not why I consider doing this! Such stacked moulding ideas, only pay off when the financial benefts are substancial, otherwise don't do itI
Mark Lacey