How on Earth do you make one of these

PLEASE USE THE HELP SECTION
WHEN SEEKING OR OFFERING HELP!
Post Reply
3 posts • Page 1 of 1

How on Earth do you make one of these

This is a follow-on from my article on wood stains.

Let's look at some 'old' frames for a minute- 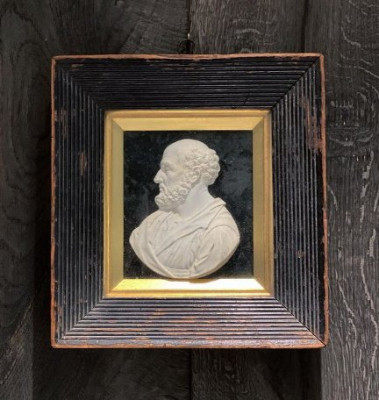 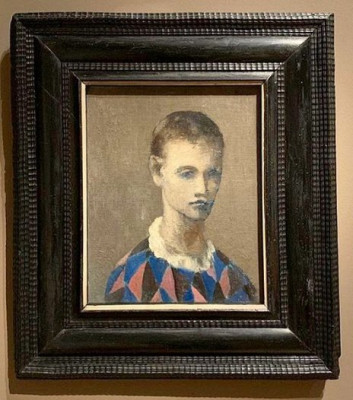 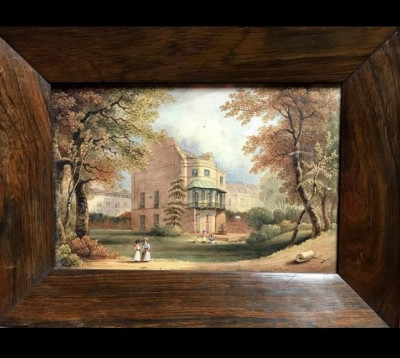 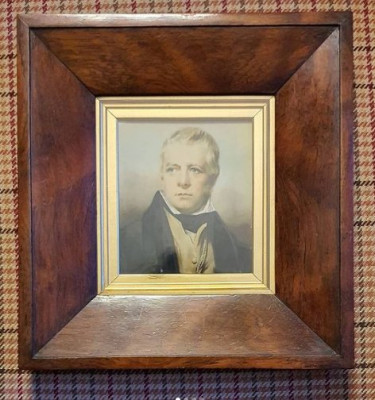 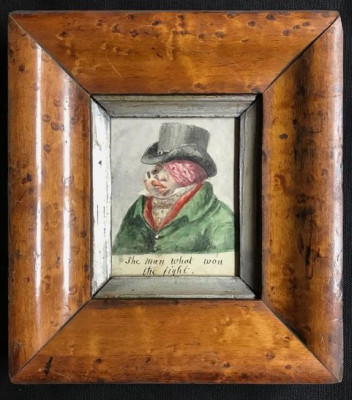 These are all wooden frames, made many years ago but by using the right materials they can be reproduced with a bit of care and practice.
Not easy but well worth trying and then taking the same techniques to create more contemporary finishes.

First, we have to deconstruct the finish in order to understand it's appearance.

We can start with the little Bird's Eye maple frame -

The first product on the surface is a thin coating of polished wax.
Just below that is a film of environmental deposits which we call Patina. There'll be more on that later ..

The next finish is a glassy varnish that is achieved using several applications of Shellac.
Shellac is used here because it can achieve a high build, crystal clear varnish without the harsh and brittle appearance associated with oil or resin varnishes.

Below the shellac is a coloured glaze which has some Earth Pigments dispersed thinly through it. This is probably the most interesting element in the finish.

And below that is the surface of the Birds Eye Maple itself which has been stained to a golden yellow/mahogany.

Paint is just a liquid with lots of pigments floating around in it. When paint dries, the liquid evaporates and the pigment particles settle flat on the surface and are held fast by the glue or resin that was mixed into the liquid.
So, with this frame, the pigments used were selected Earth Pigments and they have settled in a thin scattered layer on to the surface of the wood.
Earth pigments have been used because they are the colours of nature itself - the browns of turned earth, the yellows and reds of autumn leaves, -woody colours.

So why does this matter?

If we shine a light on this frame and look straight at it, what happens?
The light penetrates down into the stained wood and it is there most of the light is absorbed. So, the wood glows with the yellow stain.
Some light however is reflected back by the earth pigments, and we see these as reddish shades on the wood.
And some more light is also reflected back by the skim of patina on the frame surface.
Because we can sense a distance by seeing a foreground in front of a distance, the patina and pigments are the foreground and the stained wood the distance. Hence, the presence of the pigments and patina add depth and character to the overall finish.

Look at the little patch in the bottom right corner where the finish has worn away. All we see is the stained wood. The finish here lacks any character. 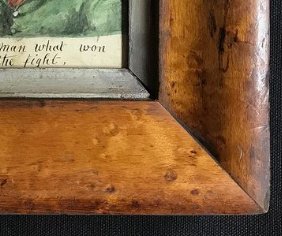 
And that's enough to be going on with for now. On my next post I'd like to share some of the techniques used in creating the finishes I've just described.
Affordable Gilding Course for Professional Framers-https://www.dermotmcardle.co.uk/
https://www.instagram.com/dermotmcardle/
Top

Re: How on Earth do you make one of these

Thanks again for posting such useful information. Looking forward to next installment.

Re: How on Earth do you make one of these